Welcome to the first developer blog! This series of posts will outline progress on the game and give you a behind the scenes look at the game as it progresses. In some cases, we will also use this opportunity to collect feedback from potential players, and to explain game design decisions, systems, characters, and the overarching story.

Let’s jump into our first blog!

As you read these blogs you may encounter information that could potentially ruin parts of the game for you. For example, perhaps you don’t want to know the name of the primary antagonist until you encounter him in game. If you were to read that name, it may take some of the enjoyment out of the game for you.

If you see the term “SPOILER” and want to avoid spoilers, stop reading, and skim around for the “END SPOILER” which will follow it shortly. DO NOT READ THE SENTENCES BETWEEN THE TWO if you are attempting to avoid spoilers. From there, you can safely continue reading until you find another SPOILER tag.

Second, please remember that this is a DEVELOPER blog. As the game is being worked on things MAY change . You should consider things you read on this blog to be a work in progress and not concrete decisions about the game or franchise.

As you progress through the game, you will learn more and more about the importance of these magical items known as Pandora’s Items. Which are a core concept of the game. Future blogs will cover each item in detail, some of which may not even show up in the game. (Possibly in a sequel?! :o)

In total, there are 42 Pandora’s Items. FIRST, we want to assure you, the point of the game is NOT around collecting these items, and only a handful of the items will actually appear in the game.

We want to reiterate, the game is NOT going to be artificially extended by forcing players to collect 42 Pandora’s items.

Now…  that’s out of the way… please enjoy the back-story behind the items:

The Legend of Pandora

Before the formation of the world, a cowardly demon wished to meddle in the affairs of the gods. Using dark magic, he created a magical hammer which could be used to create any item in the world. However, the hammer was cursed and would sap away the life of the wielder, and any item it created would also thus be cursed with any number of horrible side effects. However, try as he might, the demon was not able to wield the hammer himself. All the better, he thought, since he would like to live to see the torment caused by the hammer.

So, he gave the hammer to a master craftsman hoping that he could convince him to use it for evil. With every swing, the master craftsman created beautiful jewelry and splendid arms (at the expense of his health) but with each item he created he would say the same thing; “This is so beautiful, that it is not fit to be used by me, nor any man, god, or beast.” He would then take the items and stash them away in a locked chest.

The man grew gravely ill at the age of 80 after creating forty one cursed items. The demon knew that the man would soon pass away and his plan would be foiled. The demon himself was now very old as well, and he was not able to continue his plan himself. He convinced a passerby squirrel to do his bidding for him; to gather up all of the items from the chest and spread them throughout the world in hopes of causing evil. Of course, the demon used trickery and deceit and did not allow the squirrel to know the true purpose of his task. He cursed him and said that if he did not complete the task there would be grave consequences.

The nimble squirrel was able to easily slip into the craftsman’s house undetected and undo the lock on the chest. He collected all forty two of the items within his massive cheeks and scampered off. Along the way, the squirrel happened upon a god and shared the story of his task with him. The god sensed the demon’s plan and demanded that the squirrel hand over all of the items to him. But, the little squirrel wanted only to return to his family, and told the god that the feared the curse would hurt him or his family. However, said the squirrel, if the god collected the items himself after he had hidden them, then he did not see how he could be held responsible for that.

So, the god named Pandora dedicated his life to gathering these cursed items. He traversed across the entire world, searching for the items hidden by the crafty squirrel. Each one seemed harder and harder to find, and the god grew older and older still while trying to find the items. Finally, after one hundred years he had finally collected them all. He took all of the items and locked them in a chest that was locked with the power of a god, so no man, demon, or beast could open it. The demon (as well as many others), did try to break into the box but none were ever able to do so.

The locked box became known as Pandora’s Box and was passed down through generations and continues to live on as a folk tale. At some point in Time, however, the box was opened, and its contents strewn throughout the Galaxy. Since then, the items have played a silent role throughout history, which has caused many people’s desire to obtain them.

We hope you enjoyed the first blog post, and will look forward to more in the future! Future posts will detail what each of the items are (Hint: We’ve given away 3 of them already.) and what their powers may be. What do you think they could be? Let us know in the comments! 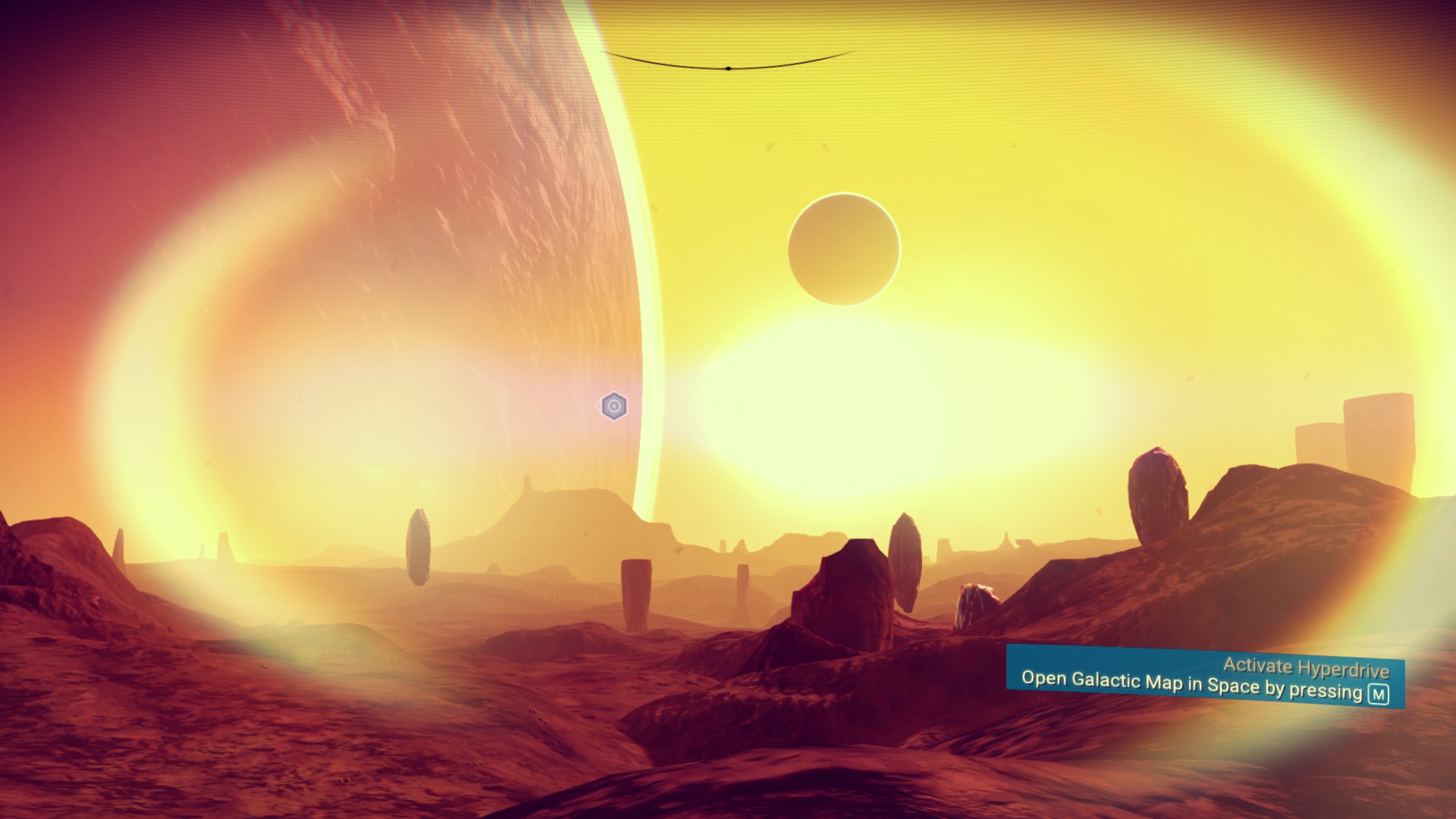